Skip to menu Skip to content Skip to the footer
ATTENTION PLEASE: all our tours and experiences are organized in accordance with the rules in effect in matters of COVID 19 prevention – Info: +39 0544 482838 / iat@ravennareservation.it READ MORE
Cervia Historical City Centre - Guided Tour for Groups
ART & CULTURE 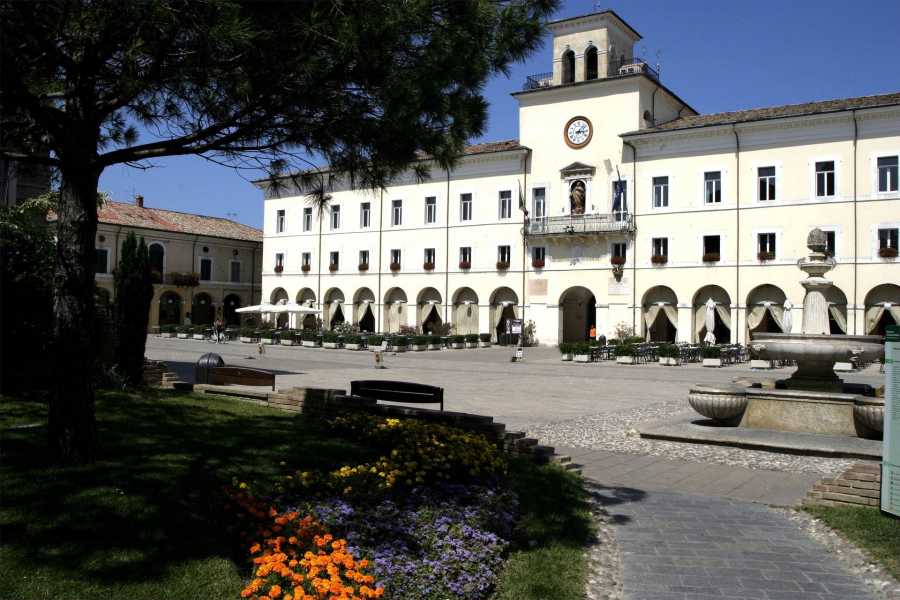 Guided tour in the centre of Cervia, with its squares, gates and historical streets full of memory and charm.

The tour winds its way through the streets of the centre, touching on the most interesting points illustrated by the guide who will accompany you along the entire route.
You can listen to the history of the Old Town, originally located in the area of the Salt Pans, and its movement in the current area in 1697.
The walk through the streets of the Quadrilateral (name given to the center because it was built according to a rectangular plan), will deepen your knowledge of some emblematic places and characteristic of life in Cervia:
The tour is reserved for groups of at least 20 people and can be booked in advance.
The guided tour is available in Italian, English and German.
BOOK YOUR EXPERIENCE 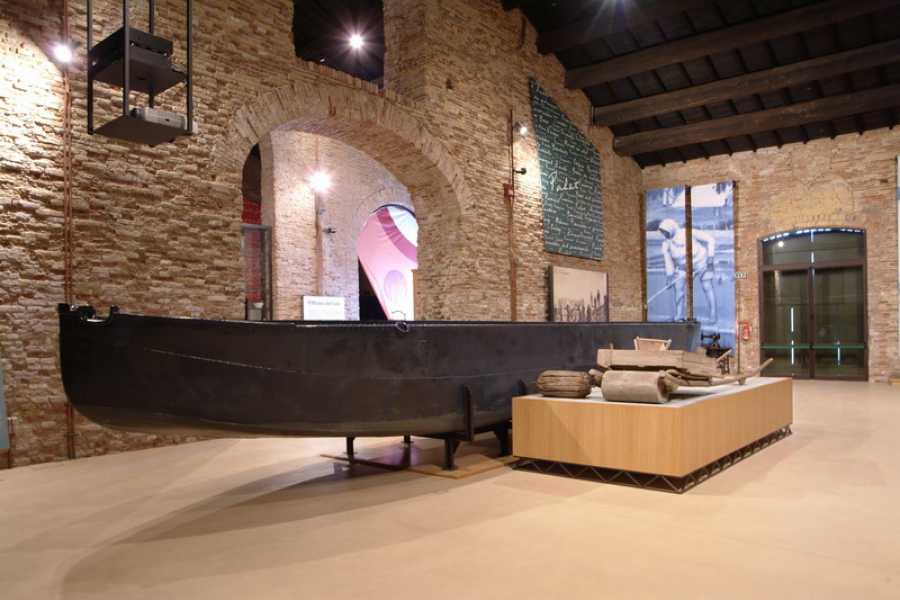 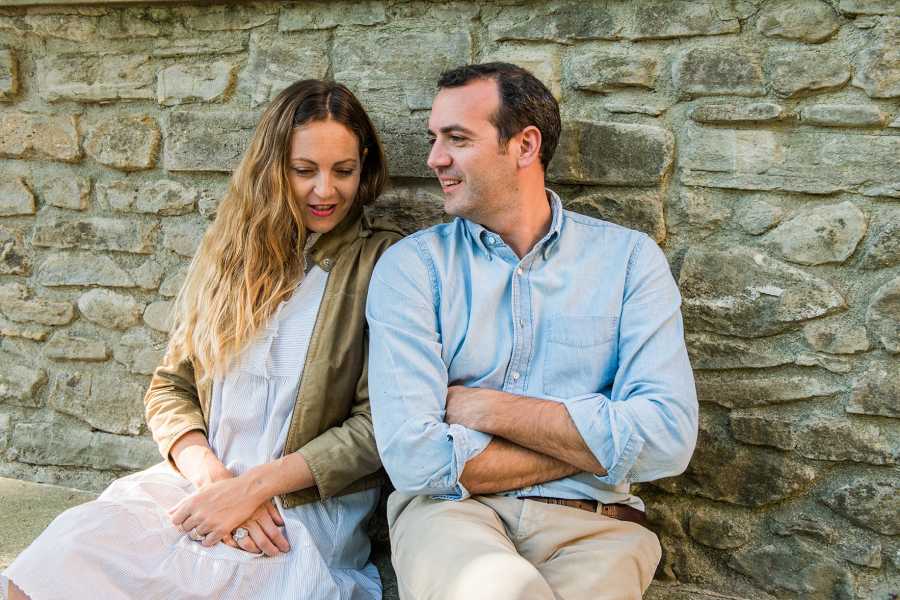