Skip to menu Skip to content Skip to the footer
The Gothic Line
ARE YOU A GROUP?

Itinerary: Meeting and departure from Alfonsine, in the Museum square.
Route along the Senio’s river bank to the Cippo in Rossetta, witness of the place of the barging by the Allies.
Break; explanation by ANPI guide, return to Alfonsine. (about 13 kms).
Entrance and visit to the Museum della Battaglia del Senio, that shows the final phase of the Allies’ attack at the “Gothic Line”.
This Museum became very important during the Second War World, and it gives a lot of testimonies about not only the arms, but also about people and towns that lived that events.
Afternoon break and historical story telled by the ANPI volonteers (National Association Italian Patisans).
This afternoon break can be or at Cippo in Rossetta, or in Alfonsine, at the Museum sqaure.

Historical Information: Between December 1944 and 10 April 1945 there were lots of battles between German Soldiers, the Allies and the Partisans in Alfonsine, along the famous Gothic Line, also called “die Grüne Linie”, placed on the Senio river.
It was a defensive line composed by different fixed denfenses along the ridges of the Appenines, and built by the German soldiers after the Allies’s landing in Sicily on 9 July 1943, to make impossible for them to move to the North of Italy.
The line went from Pesaro, near the Adriatic Sea, to Massa Marittima, near the Thyrrenian Sea.
After the Allies’ attack to Rimini, in 1944, the German troops encamped in Alfonsine and in the other little towns along the Senio.
In Summer 1944 Albert Kesselring decided to change the name of the line in Grüne Linie (the green line).
The Allies attacked in Septmber 1944, but they were not able to break down the line, so they had to stop and wait in Ravenna for 4 months.

Senio Battle
With the term “Senio Battle” the historians mean the offensive attack of the Allies to make their front advance along the Senio river bank, that became very famous because of the conclusion of the conflict in the towns of Romagna in 2 weeks.
Also the population’s actions were important and significant for the conclusion of the confllict; in fact the Partisans tried to contrast the german actions, waiting for the Allies; they also created the Liberation Committee, composed by the little committees of the near towns; they provided for foods and for the searching of strategic information for the Allies.
On 10 April 1945 the Battle Group “Cremona” released Alfonsine.
The center of the town wast destroyed by the Allies bombardments, and then also by the actions of the German soldiers before their had been retreated to the North.

Sorry, but reservation are closed. For information, contact us.


Sorry, but reservation are closed. For information, contact us. 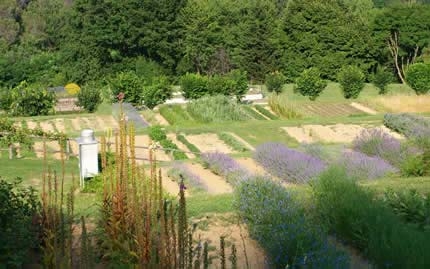 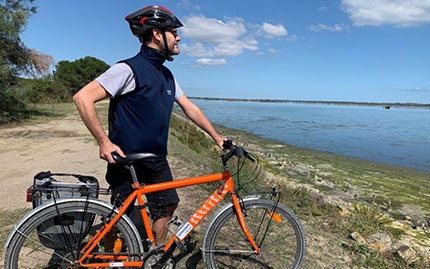